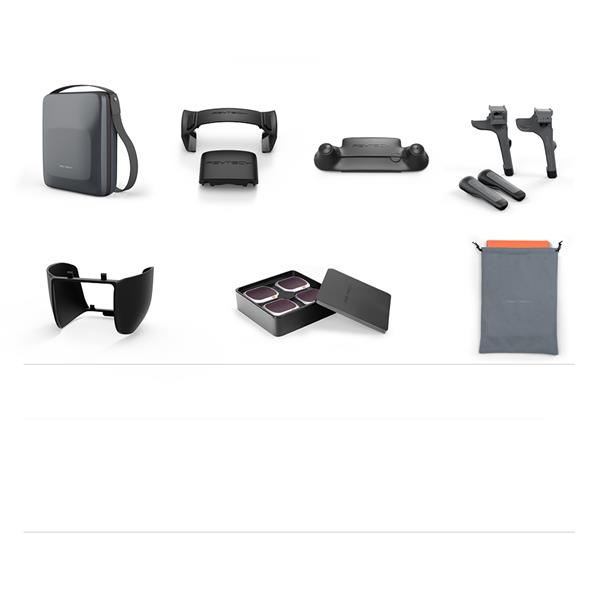 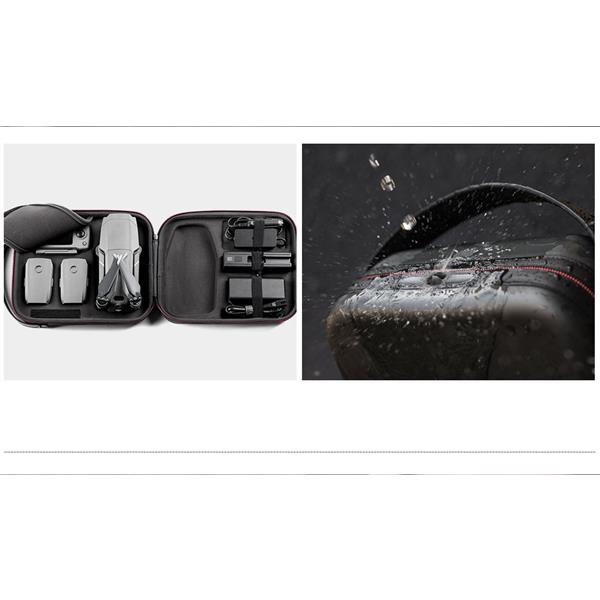 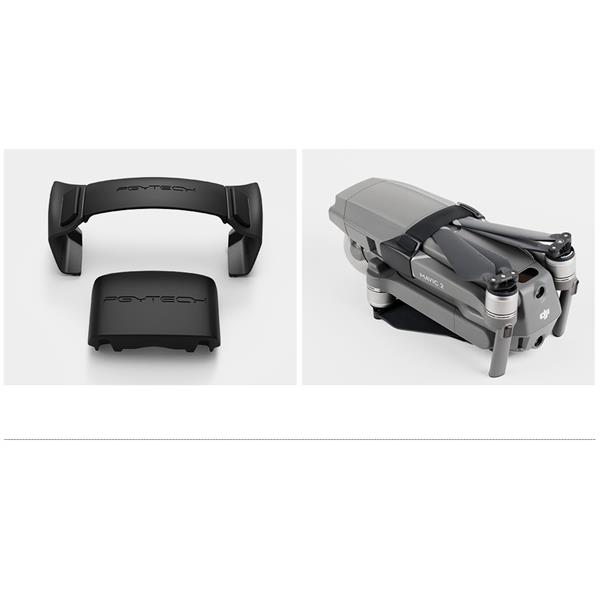 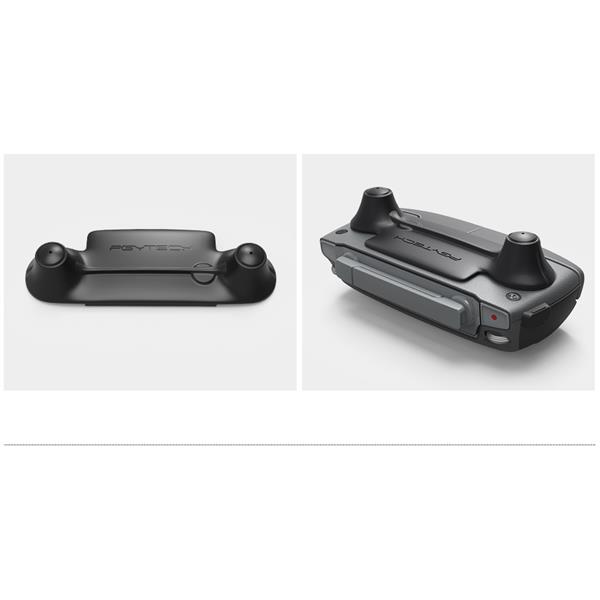 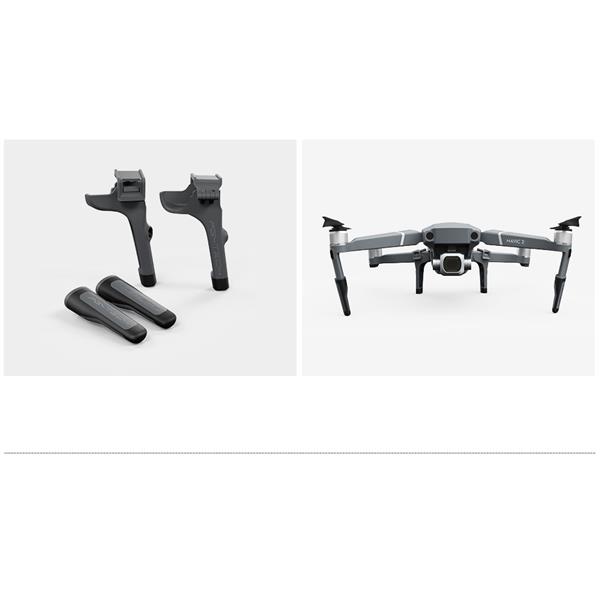 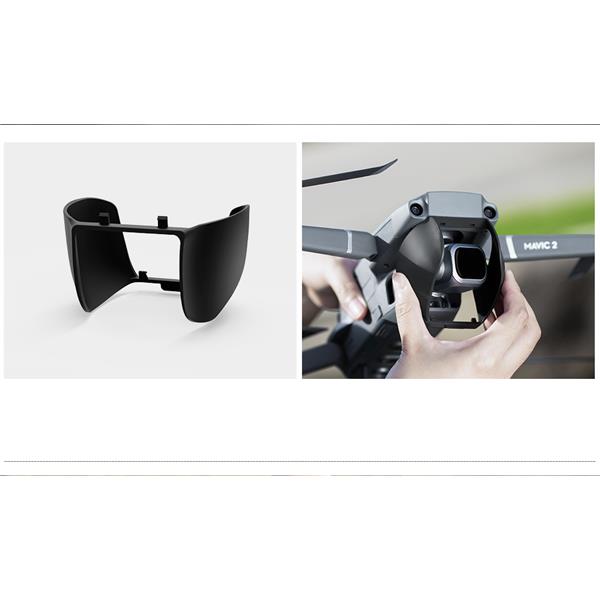 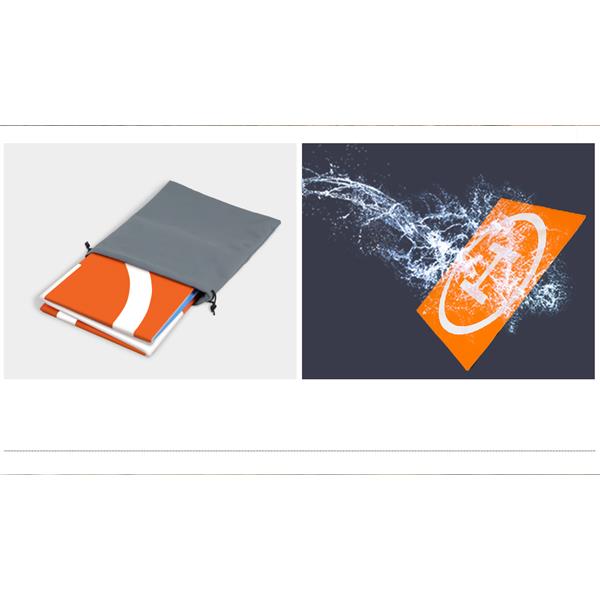 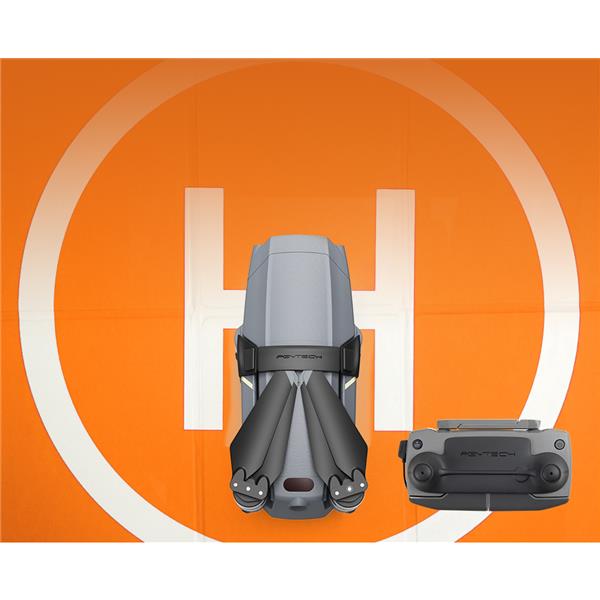 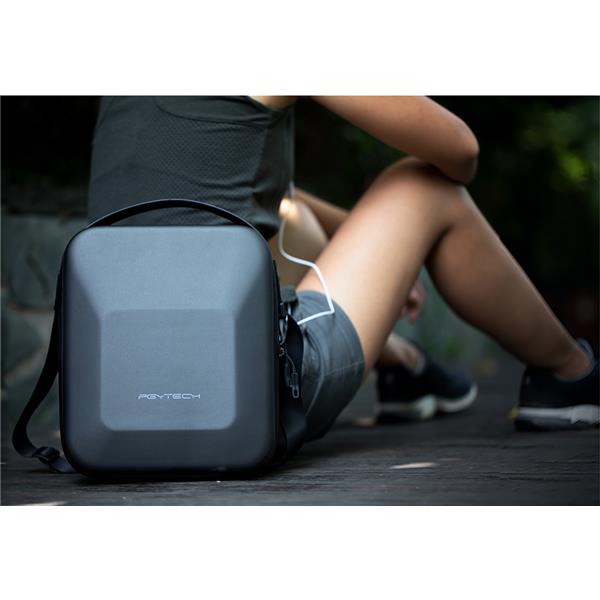 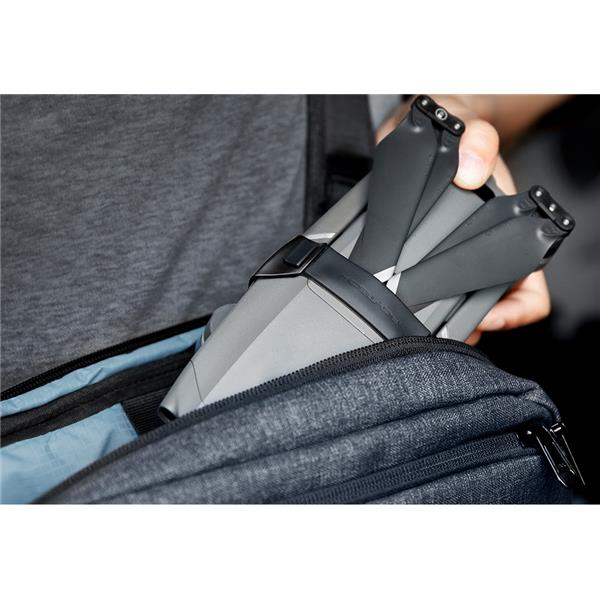 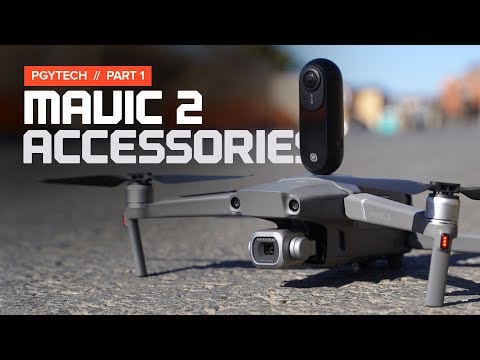 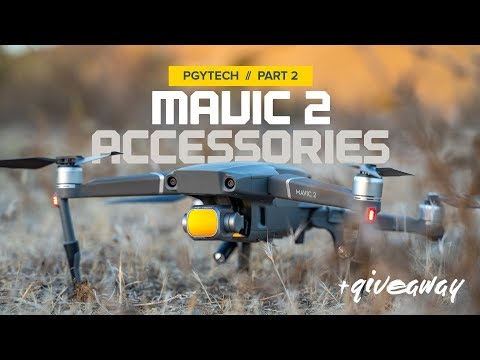 This PGYTECH accessory set contains everything you need to make safe, successful flights with your DJI Mavic 2 Pro Drone. In the compact box you will find 7 drone accessories to protect your Mavic 2 Pro while traveling, but also all kinds of handy tools that come in handy during use. The kit consists of a carrying case, lens hood, control stick protector, landing pad (Pro), propeller holder, landing gear extensions and an ND8 / 16/32/64 drone filter set. When flying and when transporting your Mavic 2 Pro, you no longer have to worry about the safety of your drone!

This drone carrying case is specially designed for the DJI Mavic 2 Pro and Zoom drone. This means that the interior forms exactly around the drone, so that it cannot slide and is safely stored. This stylish hard shell case has room for your Mavic 2, the remote control, 2 extra batteries, chargers, a Charging Hub, 4 propellers and USB cables.With the DJI Carrying Case from PGYTECH you do not have to worry about your precious DJI Mavic 2 Pro or Zoom drone. The double-layer design provides extra strength and absorbs almost all shocks. The soft material on the inside keeps all equipment safe and protected in place. If you are looking for a compact and efficient drone case for your Mavic 2 that you can easily take with you on a trip, then this carrying case is perfect.

Not bothered by the sun

When you suffer from lens flares and sun stripes on your drone recordings, it is wise to use a lens hood when filming or photographing. The Lens Hood fits snugly around the lens of your DJI Mavic 2 Pro drone's camera, protecting the lens from direct sunlight. A lens hood is not intended for exposure compensation at slow shutter speeds. For this, this kit contains a handy filter set, consisting of an ND8, ND16, ND32 and an ND64 filter.

Protection during landing and takeoff

Thanks to the Landing Gear Extensions, it is possible to land the DJI Mavic 2 Pro on almost any surface, without damaging the drone. These Extensions put the drone sun 35 mm higher on its legs. Just enough to protect the sensors and gimbal during landing! The included square Landing Pad Pro has a size of 50 by 50 centimeters and creates a safe and stable landing surface, so you can make a safe drone landing anywhere.

Protection when transporting the Mavic 2 Pro

Your remote is also safe!

The joysticks and buttons of the remote are safely protected with the sturdy and lightweight Control Stick Protector. Handy when you quickly put the remote control in your pocket!