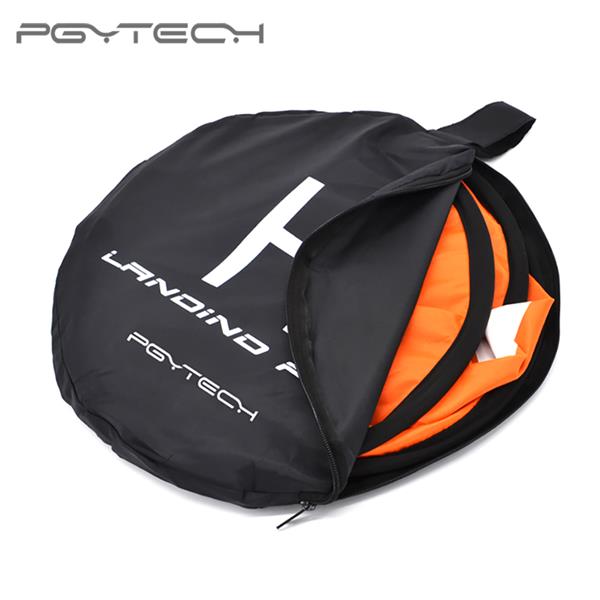 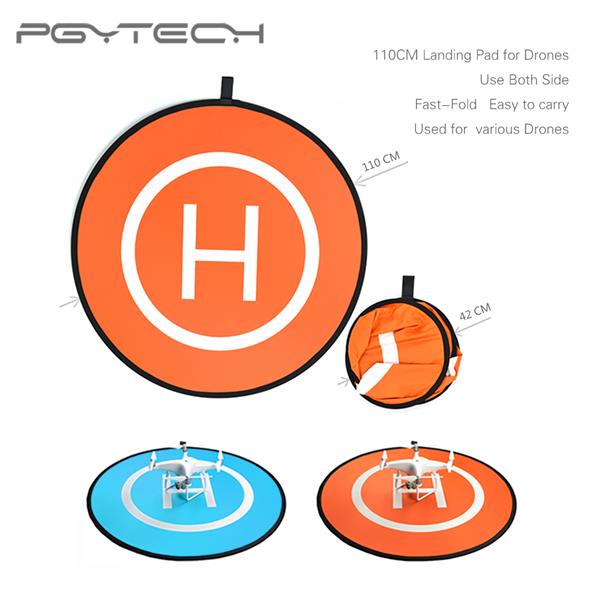 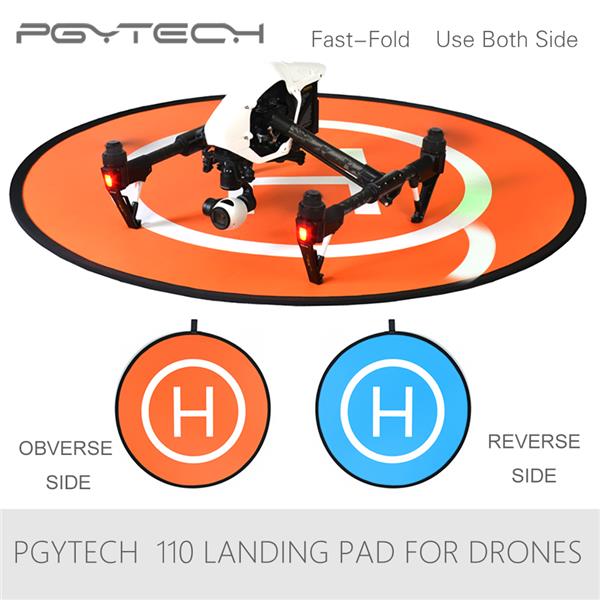 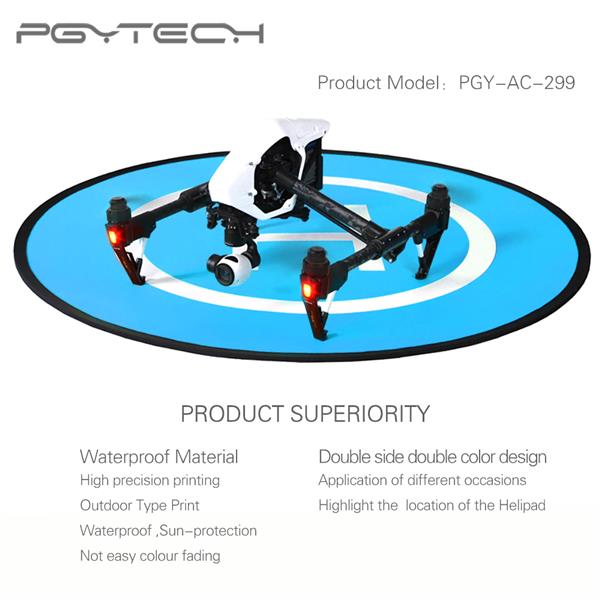 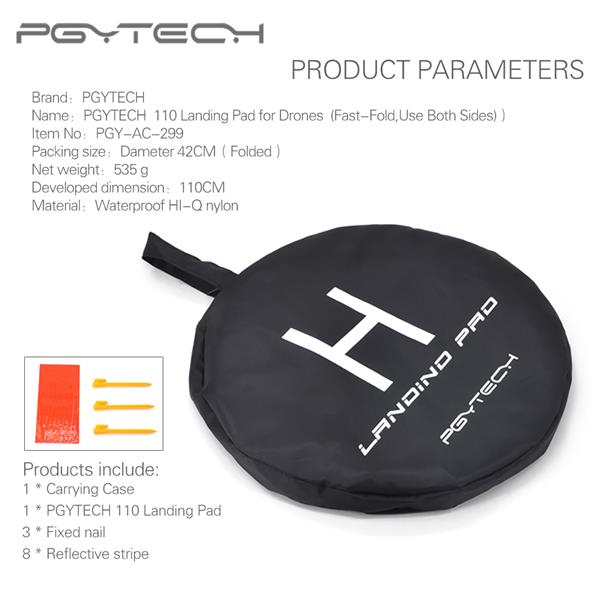 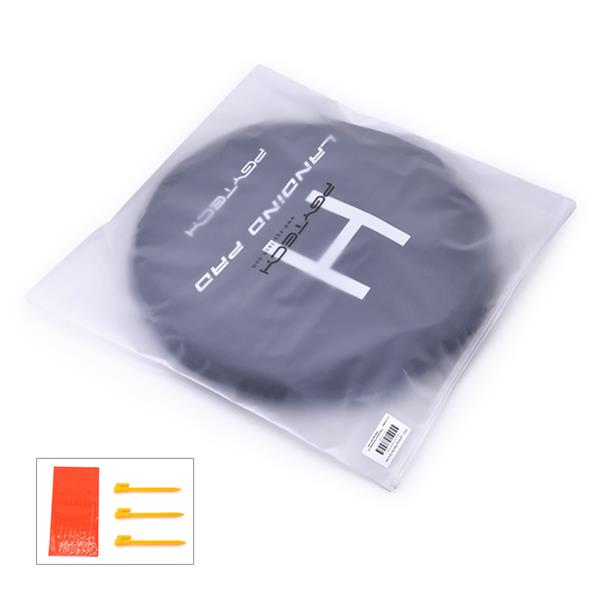 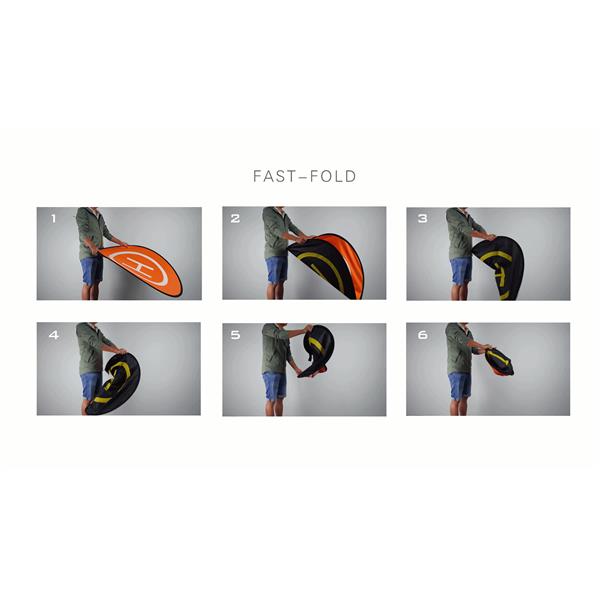 The PGYTECH Landing Pad for drones is your own mini helicopter landing pad in a compact storage bag. You unfold this landing pad with a few simple hand movements and when you leave you fold it back just as easily. As simple as a reflection screen for studio photography. The PGY Landing Pad is suitable for all types of drones, such as the DJI Mavic, the DJI Spark and the DJI Phantom models.

The handy PGYTECH Landing Pad unfolds as much as 110 centimeters in diameter, which means you have a safe, level landing site for your drone. You can take off and land with any drone, even if this is a professional, large drone such as a DJI Mavic Pro or a DJI Phantom 4. You take the folded landing place with you in the handy, compact storage bag of only 42 cm in diameter and on at the destination, unfold the landing pad with a few simple hand movements. Then secure the landing site with the included pegs to prevent it from blowing away.

Landing pad that can be used on both sides

The PGYTECH Landing Pad for drones can be used on both sides. One side of the Landing pad is bright orange and the other side bright blue. This ensures that you can always find the landing pad from the air in the terrain. Reflective strips on the pad ensure that you will also find the landing site in the dark. The landing pad is made of waterproof nylon with a UV coating and is therefore suitable for use in almost any terrain in various weather conditions. The PGYTECH Landing Pad, together with the storage bag and pegs, weighs only 535 grams.